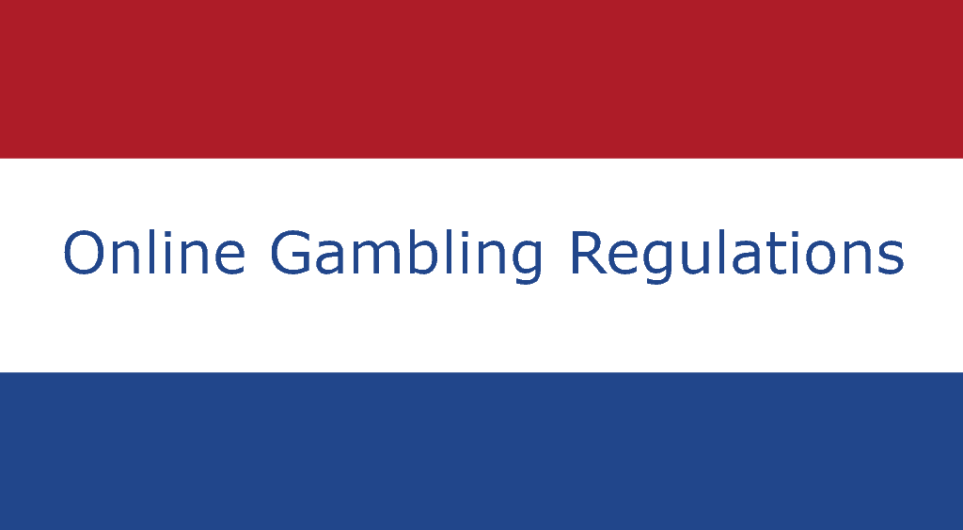 Dekker was saying that the Dutch government doesn’t want to delay the Remote Gaming Act which should take effect on the first of January, 2021. The new online licenses will launch at the same time. However, there is a possibility of some delay.

The Bill of the Remote Gaming Act was voted by the parliament in February 2019.  The Dutch Parliament was approving the bill three and a half years prior to that date. However, the Senate was approving it only a year ago. Things are not going quite too fast, but for good work you need time. If everything turns out fine, the Netherlands will have a restructured online gambling market. At this market, international online gambling operators will be able to apply for licenses.

Delete the data – Online Gambling Regulations in the Netherlands

There are many online gambling operators who were around the Dutch market without local permission. These sites were building up databases of the users on the market. Since these databases are putting the operators in a huge advantage Dekker says that they have to purge these data to enter the regulated market. If you’d like try out some sports betting go for 888 Sportsbook.

KSA is the body that is going to regulate the Dutch market. They are the ones handling the applications for licenses. Lately, they were attaching a new license requirement that prohibits the use of pre-made databases. However, this rule is going to be interesting when it comes to the local land-based Holland casino monopoly. They are obviously applying for a license and their target audience will be their existing users. As a result, they will have to purge their current database and build up the same thing again. Law is a funny thing.

Some of the upcoming rules – Online Gambling Regulations in the Netherlands

Operators won’t have the chance to offer bets on events that can be easily manipulated by a player of the game and doesn’t have much impact on the outcome of the given match. These are like bets on moments whether a player is getting a yellow or red card or who will have the first penalty.

Esports is also a no go. Unless there are going to be matches or leagues by the time that are organized by sports bodies that are recognized by the traditional sports organizations in the Netherlands. Obviously, the current organizers of esports are not going to give the market out of their hands by the time. However, it would be clever for traditional Dutch sports organizers to recognize ESL and other leagues as legitimate businesses.

While bonuses are going to be permitted they can’t be offered to players who recently suffered a huge loss. Either to ones who are subjects of self-exclusion. Obviously these are policies to protect at-risk gamblers from being targets of operators.

With the best online gambling bonuses, one can easily boost their gaming experience.