5 Best Movies About Gambling – What To Watch? 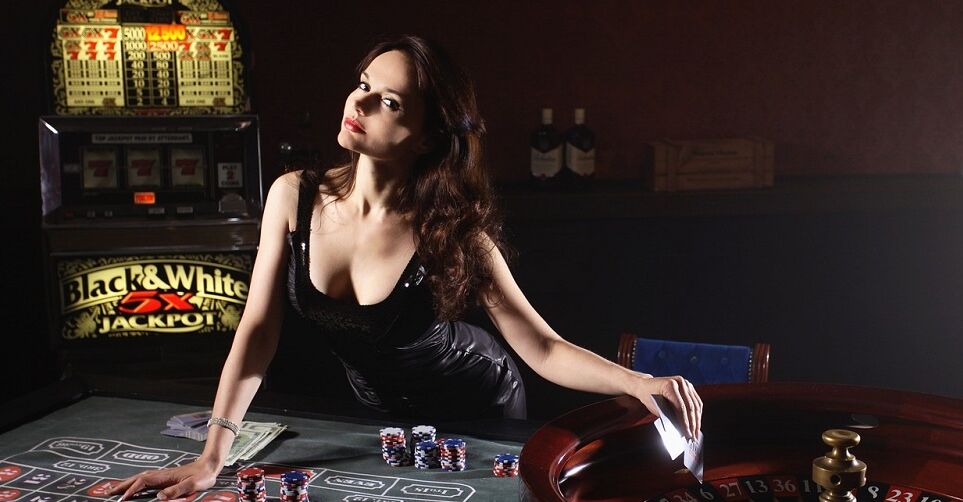 Are you looking for a great casino-themed film to watch tonight? Check out the top-5 best movies about gambling in our opinion.

Casino games are very often featured in various film genres. In general, all casino scenes in movies are pleasant to watch. They are usually filmed in luxurious venues with fancy-dressed players, expensive drinks, and a tense atmosphere of the game. Let’s take a look at 5 movies that captured these casino vibes like no one else.

In our opinion, here are the five greatest movies that feature gambling. On our list, you can find both old-school classics and masterpieces made in the 21st century.

Please note that not all films on our list are focused on casinos as the center of the plot. Some of them only feature gambling episodes but they are really great and must-see for everyone.

If you are looking for classic Hollywood films about gambling, California Split is among the first coming to mind. This 1974 comedy-drama about two friends who got to know each other at a casino’s poker table is one of the best movies of its kind. George Segal and Elliott Gould form a perfect duo of soulmates facing difficulties that predictably come along with big money. At the same time, the variety of casino games in California Split will satisfy every gambler who is watching it. Finally, the high users’ rate of 7.2/10 leaves any doubt that this movie is worth your attention.

Here comes one of the most iconic films featuring a casino theme. If you have never watched this Steven Soderbergh heist comedy, you know what to do tonight. Ocean’s 11 has a 7.7/10 IBDM rate, a dream cast (Clooney, Roberts, Pitt, Damon), and, of course, many many many casino scenes!

Ocean’s 11 is focused on a group of friends planning a simultaneous robbery of the three biggest Las Vegas casinos: MGM, Mirage, and Bellagio. If such an episode took place in real life, it would have been one of the biggest cheats in casino history.

Rounders is often referred to as one of the best movies about gambling. A 1998 American film about high-stakes poker was released right before the poker boom and became a cult hit. Rounders is a combination of a great cast, release date, and a tense plot. The movie uncovers an underground world of poker with Mafiosi, cheating, high stakes, and big money. So, if you are looking for a realistic drama about gambling, here it is.

Casino Room has many movie-themed slots

Time for a box-office hit to enter our list. Casino Royale is the first James Bond movie starring Daniel Craig as Agent 007. This is also the highest-ranked movie in the new Bond era and we can understand why. Apart from the Craig & Eva Green duo, there is another duo with impressive on-screen chemistry. For sure, we are talking about a poker competition between Bond and Le Chiffre (Mads Mikkelsen). The two make their casino scenes so intense and exciting to watch that the audience gave Casino Royale 8/10 at IMDB.

The newest film on our list, Molly’s Game is a must-watch for every fan of gambling. The 2017 film starring Jessica Chastain tells the true story of Molly Bloom, a former skier who became an owner of an underground poker empire for A-list celebrities.

Molly’s Game shows a perfect character’s transformation from a poker amateur to one of the most influential women of her time. This movie will definitely inspire you to play some poker, so feel free to check our latest online poker bonuses.