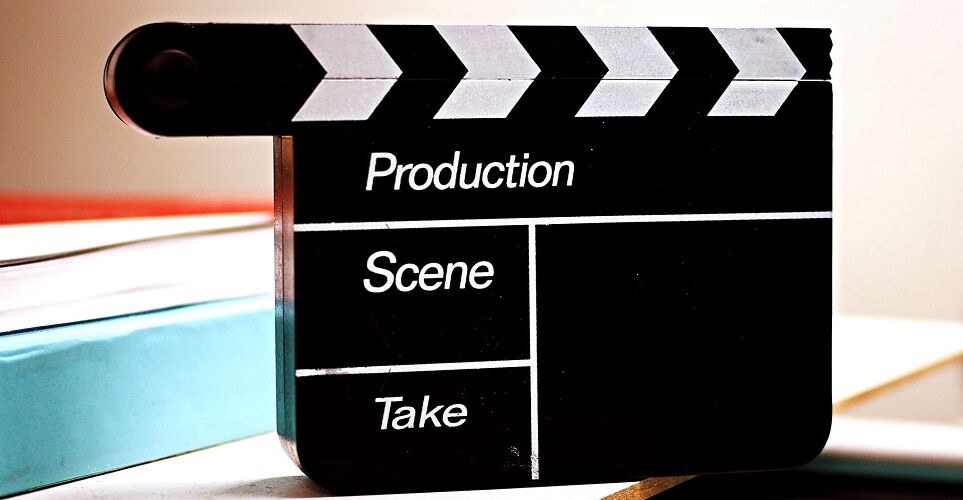 With every Oscars comes the Razzies. The awardees of the ceremony that honors the worst films are traditionally announced a day before its opposite – Academy Awards. So, it is the right time to learn how to bet on Razzies 2021.

The 41st Golden Raspberry Awards is coming soon. The one and only award that honors the worst films, actors, and directors of the year has always been among the big interest of both film fans and punters. The Razzies is an easy way to earn some money on movies, so learn how to bet on Razzies 2021!

You can also learn how to bet on the Oscars as the ceremony is just around the corner. Our tips will help you to decide which film, actor, and actress are expected to win in 2021.

This year, the Golden Raspberry Awards (aka Razzies) will take place on April 24. This is one day prior to the Oscars ceremony, which is scheduled for April 25. This is going to be the 41st Razzies honoring the worst pictures, actors, and characters of the past year.

The Razzies is a unique film award not only due to praising the worst films instead of the best ones. Besides standard nominations like Worst Film/Director/Actors, the Razzies also “honors” the worst onscreen chemistry between characters as well as the worst sequels and prequels. Also, the ceremony introduced a brand new nomination called The Redeemer Award in 2014. It aimed to praise a past nominee or winner who managed to restore his or her reputation. However, this prize won’t be given in 2021. So, what is going on in the main Razzie nominations?

Who will win Razzie as the worst actor/actress?

According to the online betting industry news, the following actors are nominated for this year’s Razzie Awards: Adam Sandler, Mike Lindell, Robert Downey Jr, Michele Morrone, and David Spade. In the respective female category, Anne Hathaway, Katie Holmes, Kate Hudson, Anna-Maria Sieklucka, and Lauren Lapkus aim for the award. How to know who will win?

First of all, take a look at the odds. According to sportsbook sites, the best winning odds belong to Mike Lindell for “Absolute Proof”. At the same time, Kate Hudson is the leader among females by the odds.

Apart from the odds, you should consider the film’s reputation if you want to know how to bet on Razzies 2021 and win. Usually, the award is given to the most popular films to attract people’s attention. Finally, critics’ reviews also matter, so make sure to read at least some to learn more about the nominees.

Bet on the Golden Raspberry Awards at Unibet

You can bet on the worst film of the year

There are 10 nominations at the Razzies this year. The main one is obviously Worst Picture. In 2021, five films are nominated in the respective category:

You can bet on the Razzies until April 23 on all sportsbooks that are available. Unibet, Vbet, 1xBet – all offer odds on the anti-Oscars. Don’t forget to use an online sportsbook bonus search engine to claim your welcome bonuses before you bet on the Razzies.