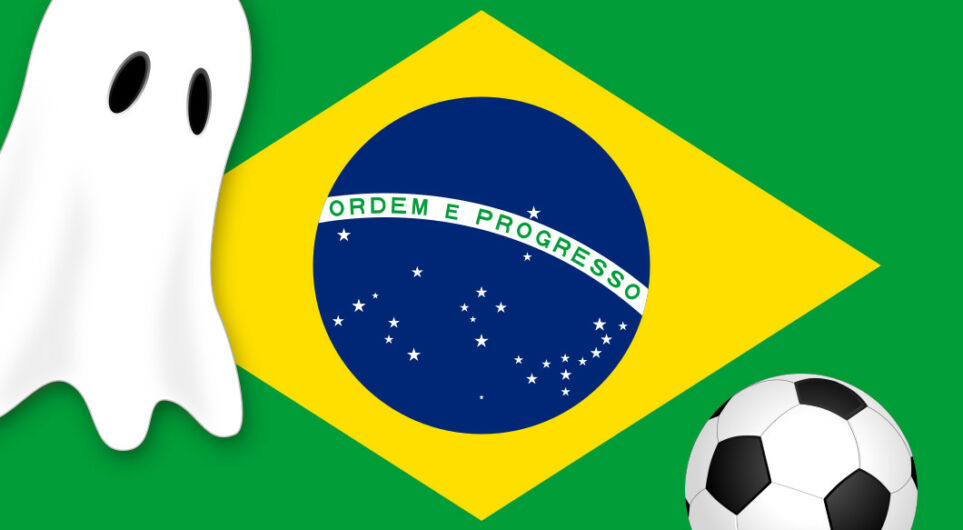 A ghost game in Brazil was taking place recently and was generating £1.4 m ($1.7 m). A so-called ghost game is when there are betting markets offered on an event which in reality never happens. The ghost game happening in Brazil was a football match between Gremio Serrano and Andraus Brasil. There is an ongoing investigation in the case.

The same thing was happening in Ukraine a while ago. The games were happening in a lower league with the name Azov Cup. After three matches of the tournament sportsbooks offering this market were noticing that some things are suspicious. According to the Ukrainian Football Association, these matches were never happening.

The victims are the sportsbook operators and their costumers

During the midway of the leagues of these matches, the sportsbooks’ analysts were knowing that something is not okay. The games were advertised and scheduled by local football teams and official sources. There was also a local statistician hired to monitor the data from these games. However, it all turns out to be a fraud.

Match-fixing is living its new renaissance

With the lack of sports events, there are many alternative options are going around for bettors. Table tennis, lower-league games, and other yet unseen sports emerging. We were writing about the problem of doing professional sports betting on these events. However, the lack of information on the players of these games or leagues is not the only problem. Apparently, match-fixing is also an issue.

The current loophole on the possibility to do match-fixing easier is leading to strange solutions. Recently a football match in Sweden was canceled. The reason was that some sportsbooks were offering betting options on this tier 7 friendly match. The next few hours people from all over the world were starting to reach out to the players. They were calling the football clubs number or sending messages to the players on social media. Some were saying good luck, while others were hoping that they will lose.

Another team in tier 6 was receiving hate massages after losing a friendly football match. Daniel Karlsson the chairman of AC Primavera was saying in an interview that: “People from abroad were abusive towards the club and, among other things, we were accused to have ‘fixed’ our own game and someone said they hoped we would die from coronavirus.”

What can I bet on then?

If you want to stay on the safe ground I suggest you study horse racing. If you are not a big fan of horses you can also go for esports, as many people did recently. These sports are highly regulated and with a bit of research, you can gain enough knowledge to start out. 1xBet Sportsbook for one is offering a huge variety of professional esports events. Stay with us for the latest online gambling industry news.