How To Bet on Chess World Championship 2021 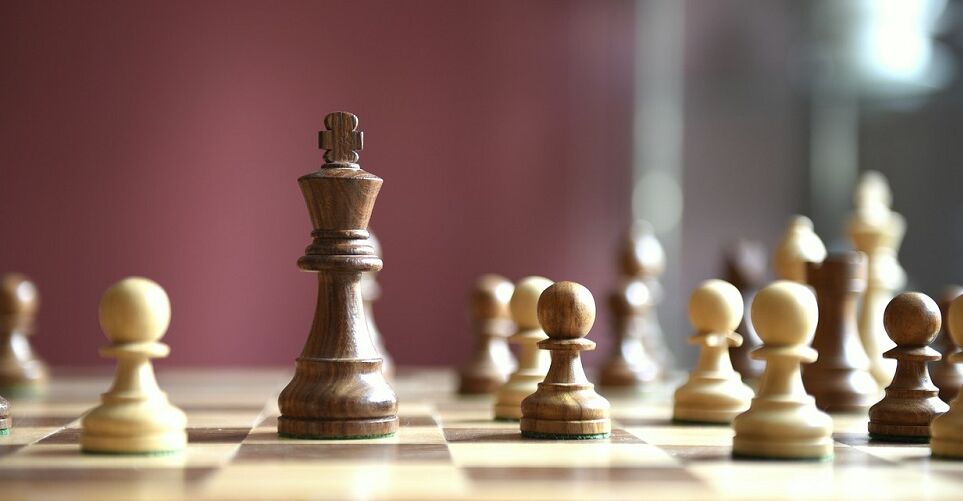 Chess World Championship 2021 is coming later this year. Magnus Carlsen and Ian Nepomniachtchi will determine the next best chess player in the world. Here is everything you need to know before you bet on one of the favorites.

The competition is scheduled to take place between November 24-December 16, 2021. According to the latest online sportsbook news, the chess match had to take place last year but was postponed until 2021 due to the world situation. This year’s Chess World Championship will take place in Dubai, UAE.

As we have already mentioned, the upcoming chess championship will be a competition between Magnus Carlsen and Ian Nepomniachtchi. The two players will compete for the World Chess Champion title.

Magnus Carlsen is a Norwegian chess grandmaster and the CWC reigning champion. He won the Chess World Championship 2019 and defeated Fabiano Caruana from the US. It helped Carlsen to stay at the top of FIDE world rankings and reach his peak of 2882. This is the best result in chess history so far.

Ian Nepomniachtchi from Russia is Carlsen’s opponent at the Chess World Championship 2021. He is the challenger who qualified by winning the Candidates Tournament 2020-21. His rating is 2792, according to FIDE.

Where to bet on the World Chess Championship 2021?

Although the Chess World Championship 2021is scheduled for autumn-winter 2021, some online sportsbooks have already revealed the odds. You can find the early-bird winner predictions at Bet365 Sportsbook. Also, Betway and 1xBet Sportsbook are expected to set the odds by summer 2021.

Everyone can bet on his or her favorite at one of the betting sites mentioned above. All you have to do is sign up for the sportsbook, find the respective event, choose your winner and place a wager.

According to the first predictions, Magnus Carlsen will win the Chess World Championship 2021. Betting odds on the reigning champion to win are 1.33 as of now. At the same time, Ian Nepomniachtchi’s odds to defeat Carlsen are 3.25.