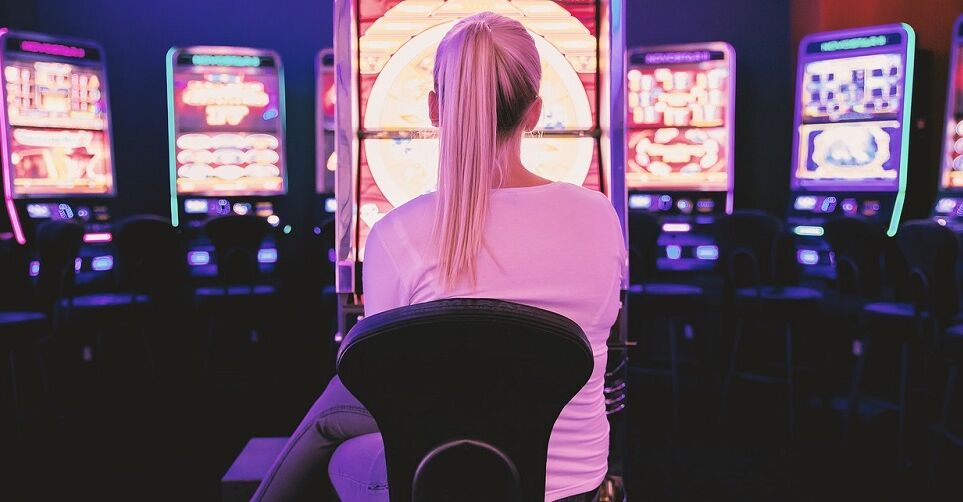 Nowadays, there are many gaming companies producing casino games for online gambling sites. Not all of them emerged long ago; some companies are young but still one of the most prominent ones. Here is a list of the best new gaming vendors as of 2021.

On the list of the best young gaming companies, we have selected the most successful game developers that emerged in the 21st century. In addition, we have considered the success of their games at online casino sites. So, here is how the top-5 looks like:

Eurasian Gaming is not only one of the best new gaming vendors but also the youngest on our list. The company was launched in 2017 but managed to hit the top-5 in the shortest time.

Many online casinos offer games provided by Eurasian Gaming. For instance, you can play its bingo games and slots at most gambling sites, while its exclusive fish hunting games are available at 1xBet and 22Bet.

Unlike Eurasian Gaming, Dragonfish is one of the oldest companies on our list. It emerged in 2007 but is still considered a young gaming company. Even if you haven’t heard about Dragonfish, you should have played its games at top casino sites. For example, 888casino has dozens of games by Dragonfish as it belongs to 888 Holdings, which is one of the largest gambling enterprises in the world.

Founded in 2012, Playson hits the top of the best new gaming vendors. The company focuses mostly on slot games; its most popular picks include various fruit slots and ancient civilization-themed games. However, Playson has recently started providing online casinos with blackjack and roulette games, so it has all chances to become a number-one gaming vendor in the world.

According to the latest news on online gambling, ELK Studios is one of the fastest growing gaming companies in 2021. Although it was launched eight years ago, ELK gained its popularity around the 2020s. Its slot games become available at such reputable online casinos as 888, Intertops, and 1xBet.

Evolution Gaming is undoubtedly the most successful gaming vendor among new companies. It emerged in 2006 and quickly became of high demand by players from European countries. It produces everything from slots to card games. Also, Evolution Gaming has recently released its exclusive game named Crazy Time – try it at online casinos!