How To Play Keno Games and Win – An Ultimate Guide 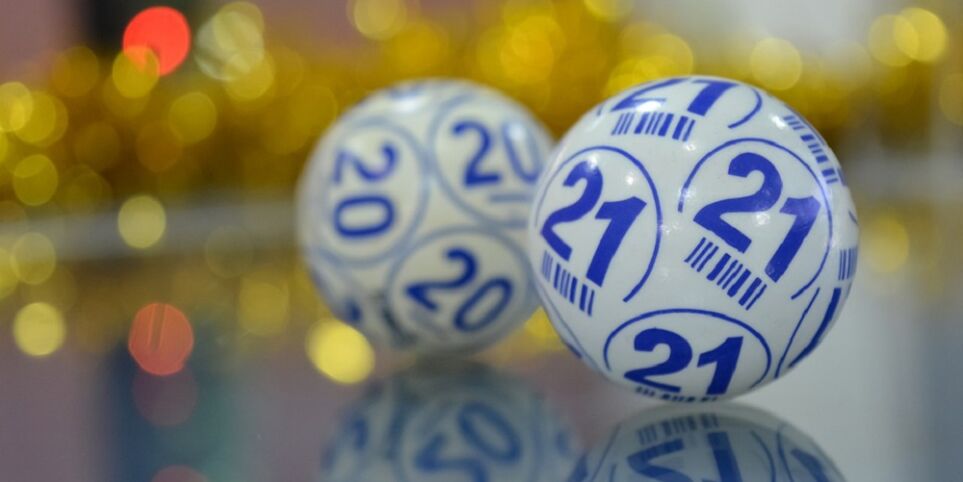 Keno is an easy and risk-free gambling game. Its rules and objectives are so simple that even non-experienced players can try their luck and win prizes. In our guide, we will explain how to play Keno games offline and at online casinos.

Keno is a popular lottery-like game with millions of fans. According to the legend, Keno originated in China as a way to raise funds among the population in order to build the Great Wall of China. Later, it became popular in Western Europe and several states in the US. Nowadays, Keno is a well-known game in the whole world.

Beginner players often mix Keno with the lottery. Although they are pretty similar, Keno has its own peculiarities that distinguish it from other lotto-like games. Learn how to play Keno games and win money at online and offline casinos.

Playing Keno is easy. Its rules and objectives are pretty similar to the lottery. If you have ever played lotto games, you will easily learn how to play Keno games at online and offline casinos. If it’s your first time, read the guide below.

The first thing you need to do is get yourself a Keno card. All casinos have different versions of cards but the most common one is a card numbered from 1 to 80. These numbers match the numbers on balls that will be drawn.

The next step is choosing the numbers. Each card specifies how many numbers you can mark off. Sometimes it’s 10 numbers, sometimes it’s 20. It depends on the game and the casino you choose to play.

Place a bet. After marking off numbers on your card, choose how much money you want to bet. The more you bet, the more you can win. Also, you are allowed to place bets on groups of numbers in selected Keno games.

Wait for the draw. If you play Keno offline, you must give your card to the host before the draw starts. In online Keno games, you just wait for the machine to select 20 winning numbers. If there is a match, you can claim your winnings.

Like all lotto games, Keno is a game of chance. It means that your odds of winning depend just on luck and nothing else. No skills or knowledge are required to play and win at Keno. However, there are some useful tips that might help you to boost your chances of hitting the jackpot. How to play Keno games and win? Here are the answers:

Nowadays, you can play Keno not only in special establishments but also at online casinos. There is quite a large number of gambling sites with real Keno games. As a rule, they are video games which means they are automatic. Unfortunately, live Keno games haven’t reached online casinos yet.