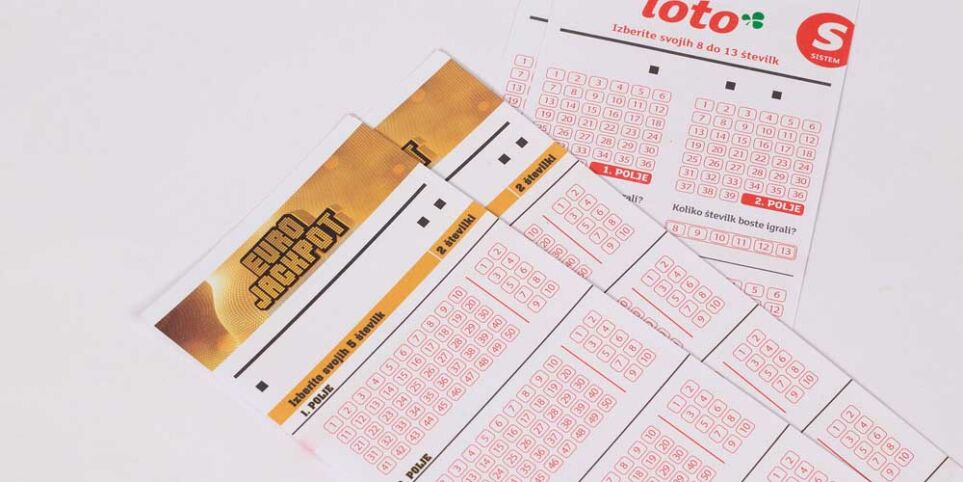 You might be already playing the lottery in your country but there is nothing holding you back from trying out the biggest international lottery games. These games usually stay above the others due to the winning frequency, availability, and, of course, jackpot. So, check which games are considered titans in the world of lottery.

Play the lottery online at 1xBET

The lottery is one of the most popular gambling activities in the world. Approximately 200 million people play the lottery at least one time per year only in the US! No wonder – it is one of the simplest and fastest ways to get rich without much effort. Although all lotteries across the globe have the same rules and don’t differ much, some games stand out from the crowd.

Why are some lottery games more popular than others? First of all, the winning frequency is the reason. The aim of every lotto player is to hit the jackpot. Some lotteries offer higher winning chances than others – that’s why people play them more.

Also, some lotto games are easily accessible from abroad. Some national lotteries may not allow players from other countries to play. For example, to play the UK National Lottery game online,  you must be physically located in the UK. At the same time, the biggest international lottery games have no limits.

Finally, the jackpot is the reason to play popular lotteries. The biggest games in the world can not only bring you some cash but also make you a millionaire! To become one, check online gambling industry news to learn which lotto games you should play.

EuroMillions is among the biggest international lottery games

EuroMillions is a popular international lottery available in most European countries. However, everyone can play the lottery online and hit the jackpot. EuroMillion was created in 2004 by several lottery operators from Spain, France, and the UK.

To win the lottery, you have to guess 7 winning numbers. Five have to be selected from the main table that consists of 50 numbers. Two others belong to lucky stars – an extra pool of 12 numbers which increases your chances of winning the main jackpot.

In different times, EuroMillions winners hit the jackpot of hundreds of euros. The biggest one was hit in 2020 – an unknown player won €200 million, which is the record so far. The ongoing EuroMillions draw offers an estimated jackpot of €144 million – hurry up to participate!

Play Mega Millions aka one of the best and recognized lotteries

Mega Millions is an American lottery which you can play from everywhere. Launched in 1996 as Big Game, Mega Million is one of the two most popular games of its kind. It is drawn every Tuesday and Friday regardless of the season and holidays.

To win in Mega Millions, players have to draw 5 of 70 numbers and an extra “Mega Ball” from 25 numbers. The biggest lottery winners won up to $656 million, which is a record-high winning sum so far. Also, the jackpot of $1.537 billion was divided among three lucky winners in 2018. If only one of them had guessed all numbers, he could have become a billionaire!

The most recent Mega Millions draw gives away $60 million to the lucky winner. Check the comprehensive online gambling bonus list and play the lottery at online casinos and lotto sites.

Powerball – the most popular lottery in the world of all time

Powerball is the most popular and one of the biggest international lottery games. It is also an American game where everyone can win money. The lottery emerged in 1992, which makes it also the oldest one.

Powerball can boast the biggest prize with one of them being a world record. In 2016, the record-high jackpot was hit in Powerball – $1.586 billion! In addition to this, 6 out of 10 highest lottery prizes ever were won in Powerball.

To win, players have to guess 5 numbers out of 69 among common white balls and 1 out of 26 among Powerballs. The draw takes place every Wednesday and Saturday.