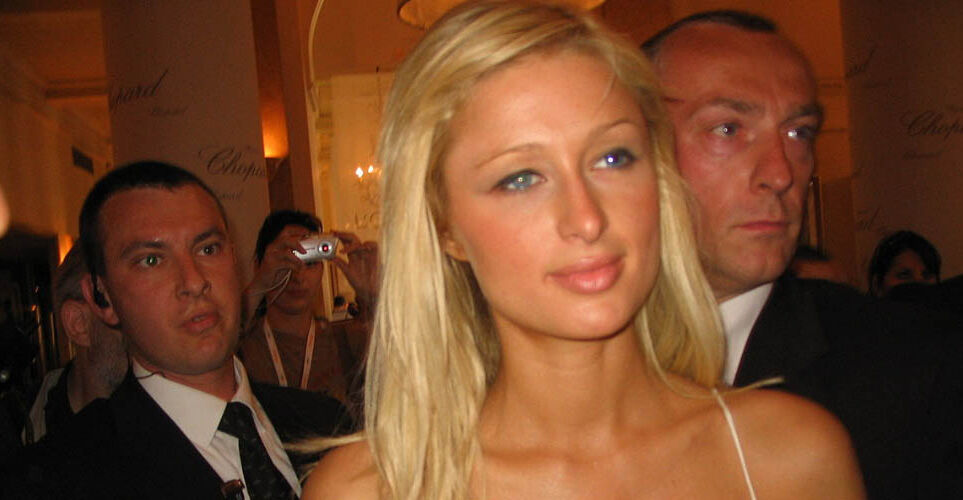 Maybe gambling is not the very first thing that comes to mind when we think of Miss Paris.

Many famous actors, singers, and athletes enjoy gambling as much as you do. Check the list of casino games played by celebrities to find your play-fellows.

Gambling is a thing that unites ordinary people with the biggest Hollywood stars. Don’t you know that many A-star celebs enjoy playing casino games both for money and as a hobby? Let’s see which games are the most popular among famous actors, singers, and athletes.

Slots are probably the easiest games of chance to play both online and offline. To win at slots, you just have to spin the reels and wait for the winning combination to appear on the screen. Slots are easy and fast to play – that’s why they are very popular among common gamblers and Hollywood stars.

The most famous fans of slots are Pamela Anderson, Paris Hilton, Cristiano Ronaldo, Usain Bolt, and Ben Affleck. The last one is also a well-known blackjack and poker player.

Among all gambling games, poker stands out as the most iconic and popular in the movies. If you watch a casino scene in any film, it is the most likely to feature a poker table and its players. No wonder as poker is considered the casino’s classic; also, a comprehensive online poker bonus list is also the biggest one among all games.

So, which celebrities enjoy playing poker? First of all, Gerard Pique is one of the most famous poker players who even won prizes in two Barcelona tournaments. Tobey Maguire, Jennifer Tilly, and Michael Phelps also play poker on a quite good level.

Craps is quite popular among Hollywood stars

Craps is among popular casino games played by celebrities. Although it is not the easiest gambling game, many A-star celebs are fans of craps. Do you want to know who likes playing this dice game for real money?

First of all, Ray Romano is probably the biggest fan of craps. A popular American comedian plays craps quite often. Michael Jordan is also good at this casino game, though he takes it as a hobby. Even politicians play craps! For example, John McCain, a former US presidential candidate, is a famous craps fan.

Roulette is one of the casino games played by celebrities

Quite many celebs enjoy playing roulette as one of the most iconic casino games. Charles Barkley, Harry Styles, Ian Fleming, Sean Connery, and Tiger Woods are probably the most famous roulette players. Follow online live casino guides for beginners to learn how to play roulette online or live!

Baccarat or blackjack: which game do celebs prefer?

Blackjack and baccarat are two popular card games with many fans among celebrities. Thus, Ben Afflec and Tiger Woods are the most famous blackjack players among A-list stars. Both have even won cash prizes of $800.000 and $20.000 respectively.

Concerning baccarat, it can also boast of many recognizable players. For instance, Gladys Knight, known as “The Soul Empress”, likes playing baccarat. Another well-known fans of this game is Ian Fleming, who is also a roulette fan.